Did you know, deep red Spinels were mistaken for Rubies? They were often found in the same places, and once polished, the two gems were nearly indistinguishable. Without the scientific equipment we have today, it was much more difficult to differentiate the two gemstones.
That’s why many historical crown jewels actually contain Spinels, and not Rubies. One of the most famous Spinels in the world is the Black Prince’s Ruby, the 170-carat gem that adorns the U.K.’s Imperial Crown.
Spinels can be found on several continents, from Brazil in South America, Kenya in Africa, and especially across the southern portion of Asia, stretching from Afghanistan to Vietnam. It has been commonly found in gravel beds in Sri Lanka, Tanzania, and Madagascar, and marble deposits in Vietnam. 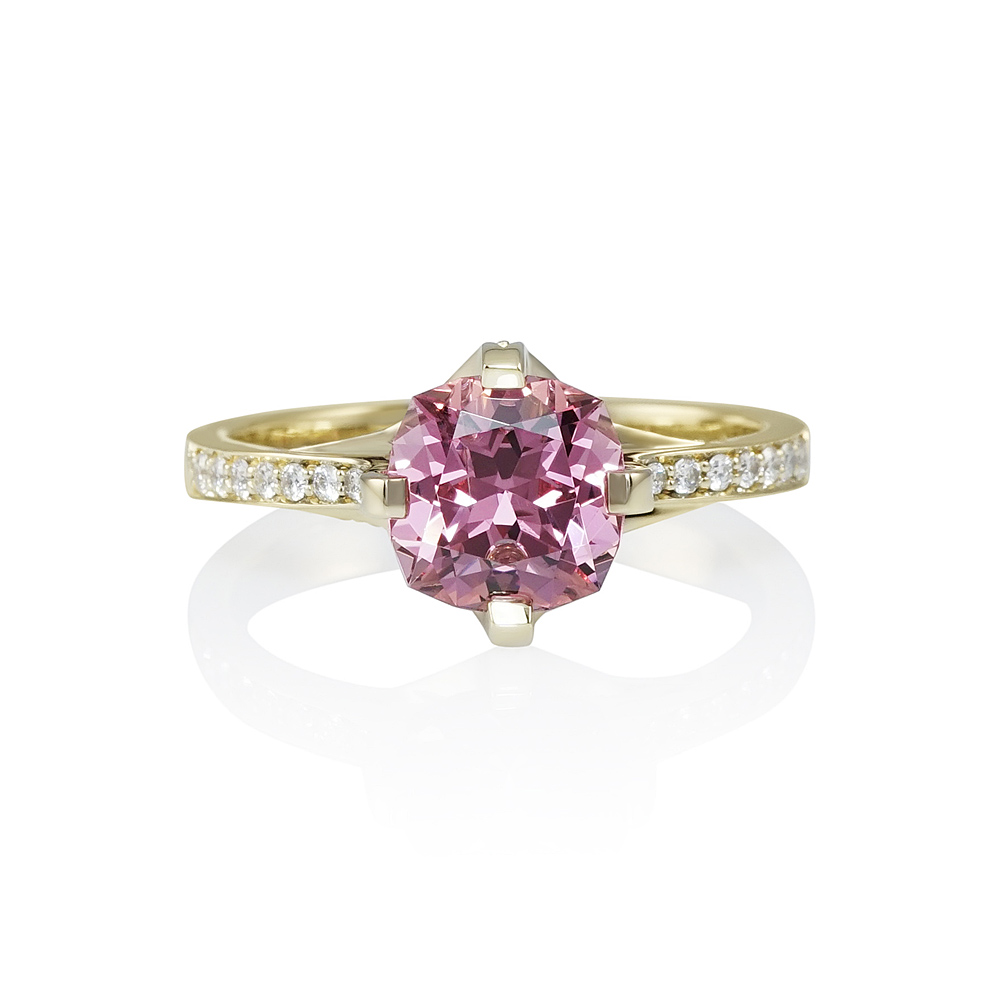 Spinel is one of the hardest gems, it has a hardness of 8 (out of a possible 10) on the Mohs hardness scale. Hardness is the resistance of a material to being scratched. This is a very important property for gems that will be worn for years – or for a lifetime.
Spinels range from deeply saturated tones to very light pastels, and they come in countless different hues: red, lavender, blue, pink, purple, and black. Intense reds and pinks are caused by traces of chromium. The higher the chromium content, the stronger the red hue. Orange and purple stones owe their color to a mixture of iron and chromium. Violet to blue spinel can be colored by trace amounts of iron, and vibrant blues owe their saturated color to trace amounts of cobalt. 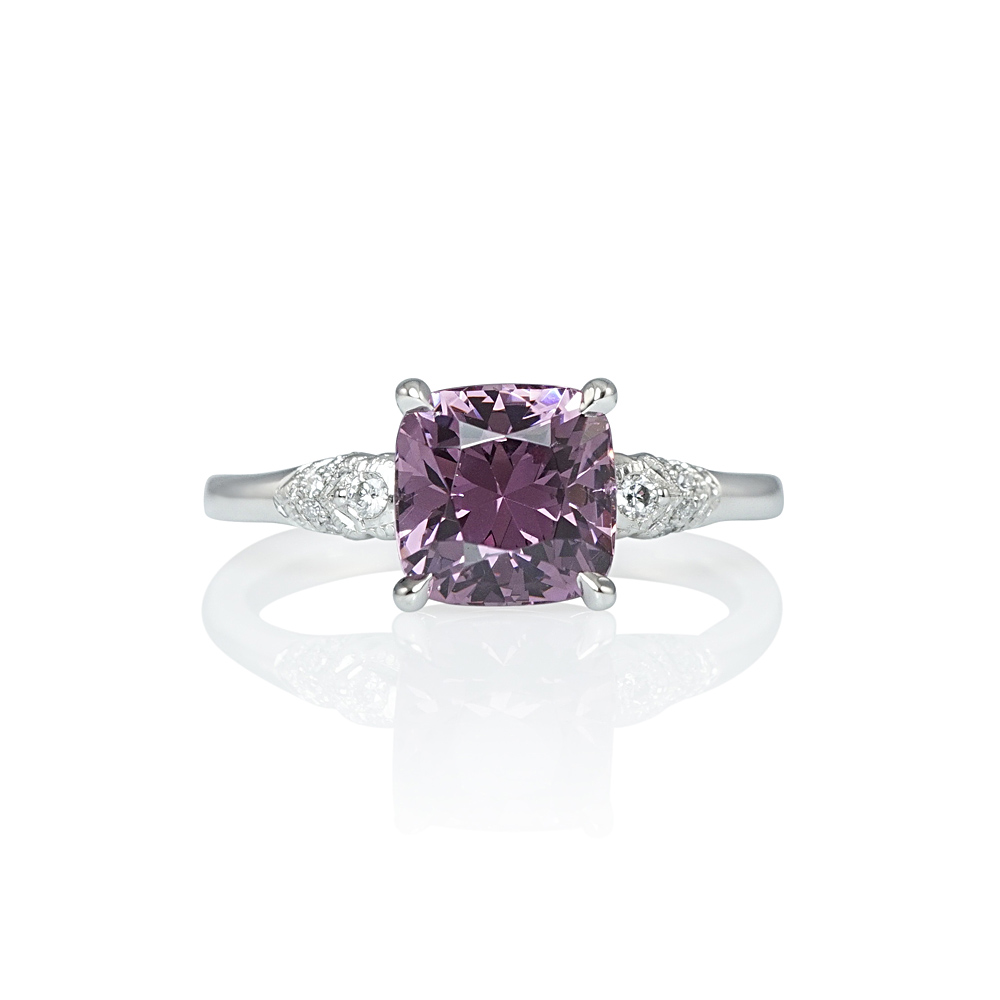 Spinel is many times rarer than ruby, has comparable color, luster, and a wonderful appearance – but it sells for a fraction of the price. Why is that? An important reason is that jewelry manufacturers and jewelry buyers are still not thinking about spinel – and that makes spinel a gem that does not have a high demand – yet!

Here are two 2 different tones of red Spinel I brought in for a customer to choose from:

And here’s the necklace I made using the chosen Spinel:

Making a ring is truly magical. It goes through many... END_OF_DOCUMENT_TOKEN_TO_BE_REPLACED