As a philanthropist, ending hunger is a cause I believe in and always wanted to help. Being a jewelry designer the best way I could help is to donate a diamond. My opportunity arose when approached by The Greater Boston Food Bank to help raise money for local families during their Festival to End Hunger by donating a rare cushion Old European cut diamond. In this country of abundance, I don’t think anyone should be hungry—at least not by choice. So when The Greater Boston Food Bank approached me to donate an item for their silent auction, I did not hesitate. 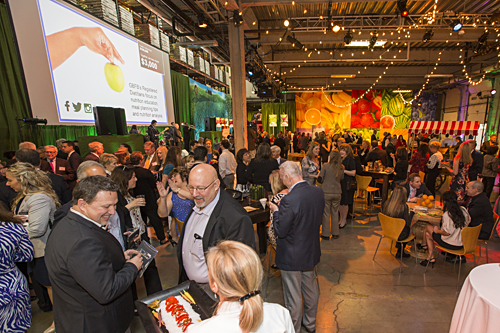 I happened to have an old mine cut diamond with very light fancy yellow color. The story of how I came to have this diamond is very interesting. Years ago, a friend of mine who happened to be a customer as well, needed to sell her old mine cut diamond which had a small chip on the girdle and to help her out I purchased it. For many years it stayed in my safe as I never did anything with it, but when The Greater Boston Food Bank approached me, I immediately thought of this diamond. It had already helped one person and like this it could help many others.  I sent the diamond to my diamond cutter to polish it and re-facet the girdle so the chip is removed. He did a fantastic job and now I had an old mine cut diamond with brand new polish and no chip. Original old mine cut diamonds are hard to find. They are mostly in estate pieces. This one was a very clean stone with a very light yellow color.

Here’s an image of the diamond:

Jamie who organized the donations for the event, sent me an invitation which allowed me to see the Food bank’s warehouse where the event was held. It’s an amazing place! The event was beautifully organized. There were chefs preparing different kinds of food. All donations were raffled off and there was one winner for each item. Unfortunately, I didn’t get to see who the lucky winner of this old mine cut diamond was as she had already left the event. At the end of the event, The Greater Boston Food Bank raised over 1.1 million which is enough for 3,360,000 meals for families in eastern Massachusetts 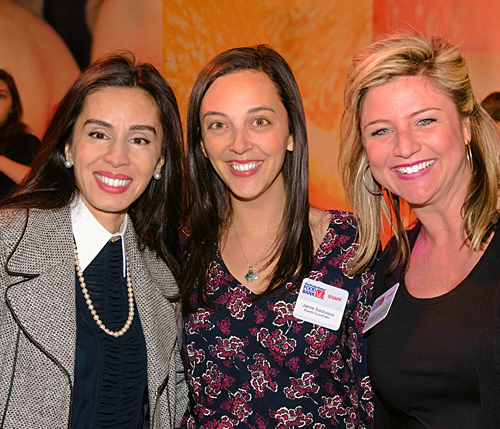 Cynthia Britt with staff from The Greater Boston Food Bank

Making a ring is truly magical. It goes through many... END_OF_DOCUMENT_TOKEN_TO_BE_REPLACED